Mark Seeley, former Extension Climatologist and Professor Emeritus in the Department of Soil, Water, and Climate at the University of Minnesota (1978-2018).

Mark will talk about the evidence for climate change in our region, especially hydrologic features (precipitation); and the impacts on watersheds, as well as lakes, water supplies, and aquatic species.

In his role as Extension Climatologist and Meteorologist Dr. Seeley managed the Weather and Climate Education Program, as well as doing research and teaching. He has served as a weekly commentator on Minnesota Public Radio’s “Morning Edition” news program and written the weekly newsletter (blog) “Minnesota WeatherTalk” since 1992. Dr. Seeley has helped Twin Cities Public Television (TPT) produce award-winning documentaries on Minnesota’s most memorable historical weather events, and on how climate change is affecting the state’s infrastructure and natural resources. He is author of Minnesota Weather Almanac (1st edition published by the Minnesota Historical Society Press in 2006 and second edition published in 2015), and co-author (with Don Breneman) of Voyageur Skies: Weather and the Wilderness in Minnesota’s National Park (Afton Press, 2011), an award-winning book about the state’s only national park.

Dr. Seeley has been honored with a variety of awards, some of which include: Minnesota Crop Production Retailers Association Outstanding Service Award, December 2017; Minnesota Agri-Growth Council Distinguished Service Award, November 2017; The Siehl Prize in Agriculture for lifetime contributions of knowledge to the agricultural sciences, May 2014; The University President’s Award for Outstanding Community Service, May, 2012; The Scientific Communication and Education Award from Sigma Xi (2001, 2008, 2017); the University of Minnesota Extension Dean and Director’s Award, 2006; the MN/DOT Research Center Partnership Award (for design and use of snow fences), 2003

Rick Clark is a 5th generation farmer from Williamsport, IN. The main goal on the farm is to build soil health and achieve balance with Mother Nature. Rick has developed and is constantly improving a systematic approach to regenerative farming. He is most proud of incorporating regenerative farming practices with all acres being certified organic. He calls it regenerative organic stewardship with no tillage. He will suppress weeds and build soil health with cover crops and no tillage. Rick also cares deeply about human health, as it is another important driver behind the organic no till style of farming. Rick is building a system that will be viable and profitable for generations to come.

Conservation Agriculture: What Is It, and Why Aren't All Farmers Doing It 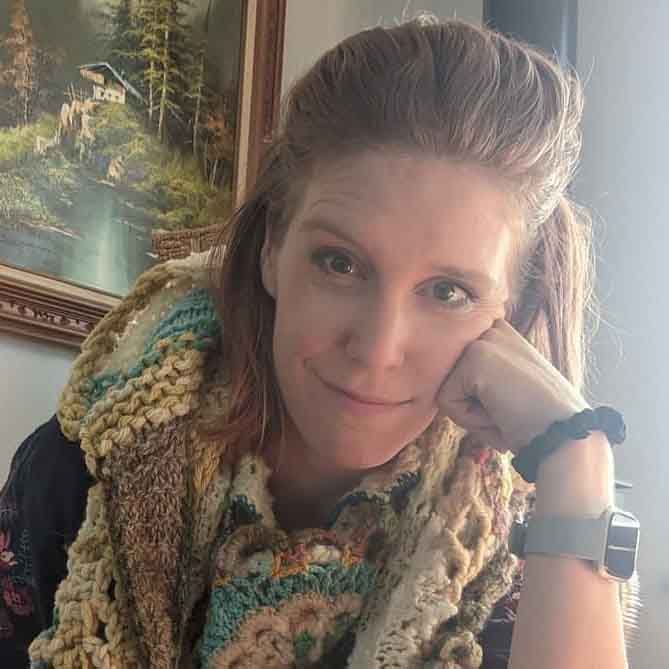 These councils consist of farmers working alongside county staff to increase farmer awareness of water quality issues and adoption of conservation practices. Through the councils’ work, educational networking events are held on farms to showcase conservation practices such as no-till, strip tillage, cover crops, and grassed waterways with test plots and on-the-ground work.

“My hope is that we can increase soil health, farmer profitability, and water quality all at the same time. That takes farmers learning from other farmers to perfect practices that can reduce inputs and time spent on the tractor while maintaining profits and protecting the soil and water.”

Wisconsin’s native Brook Trout are an integral part of our natural legacy, our culture, and our identity.  Brook trout are also very sensitive to changes in water temperature.  Climate and stream models project a decline of 68% of the stream habitat for Brook Trout with, only 6,832 miles suitable for Brook Trout by the mid-century. Dealing with climate change will require the best available science and meaningful participation of public and private stakeholders.  WDNR has proposed to establish and manage brook trout reserves in Wisconsin.  Brook Trout Reserves are a selection of some of the places in Wisconsin where brook trout have the best chance of enduring the effects of climate change and other environmental perturbations.  These 54 nominated reserves are selected to support biologically, environmentally, and climatologically resilient self-sustaining brook trout populations for quality fishing opportunities or conservation of genetic diversity.  The designation of reserves enables the WDNR and its partners to focus their specific tools to ensure that brook trout remain viable in the state. 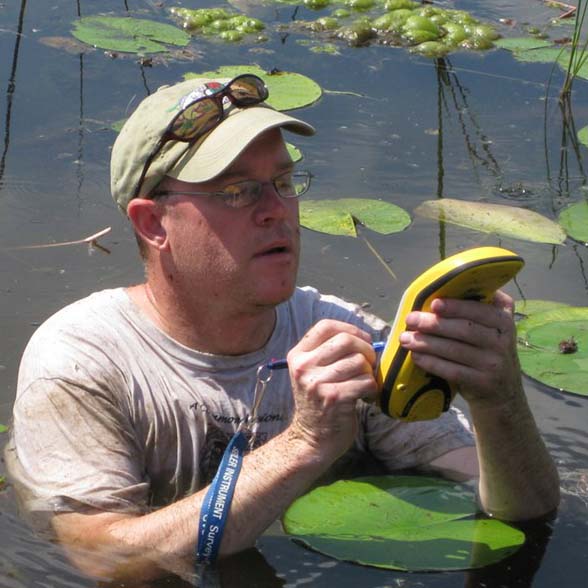 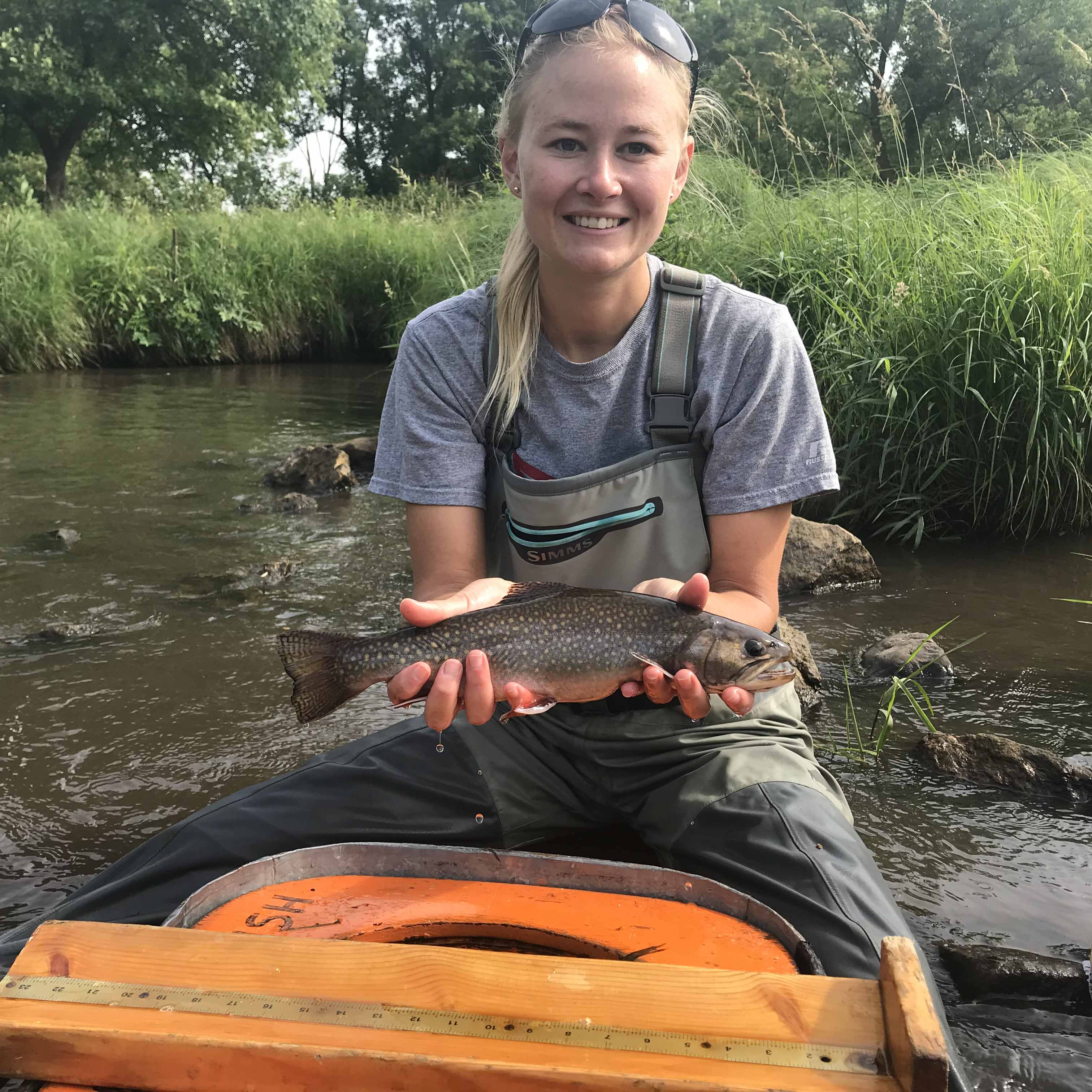 Kasey began her career in natural resources at Southeast Missouri State University in 2011 where she graduated with a degree in Wildlife Conservation and Management while working for the Missouri Department of Conservation for 3 years as a forestry research technician and fisheries technician on large rivers. From there she worked for Idaho Department of Fish and Game for 3 years on coldwater and warmwater fisheries. She then attended Southern Illinois University-Carbondale and graduated with her Master’s degree in Fisheries Management in 2018. Kasey has been working as the Fisheries Biologist for the Wisconsin DNR out of the Baldwin office since 2018 where she manages fisheries resources in Pierce, St. Croix and western Dunn counties.

Monroe County has a history of flooding and intense rain events that have ravaged the southern portions of the county, since 2007.  In response to the destruction of infrastructure, private property, and agriculture, this led to the development of the Monroe County - Climate Change Task Force (CCTF) in 2019.  Hear from a county in western Wisconsin taking the initiative on climate change in Wisconsin. Bob Micheel will share how Monroe County not only passed a proactive resolution recognizing climate change while supporting the efforts of the newly created Climate Change Task Force. The CCTF will seek federal, state, and local assistance (technical & financial) to implement their 10 goals to address the symptoms of climate change while implementing mitigation practices to reduce the counties impact. 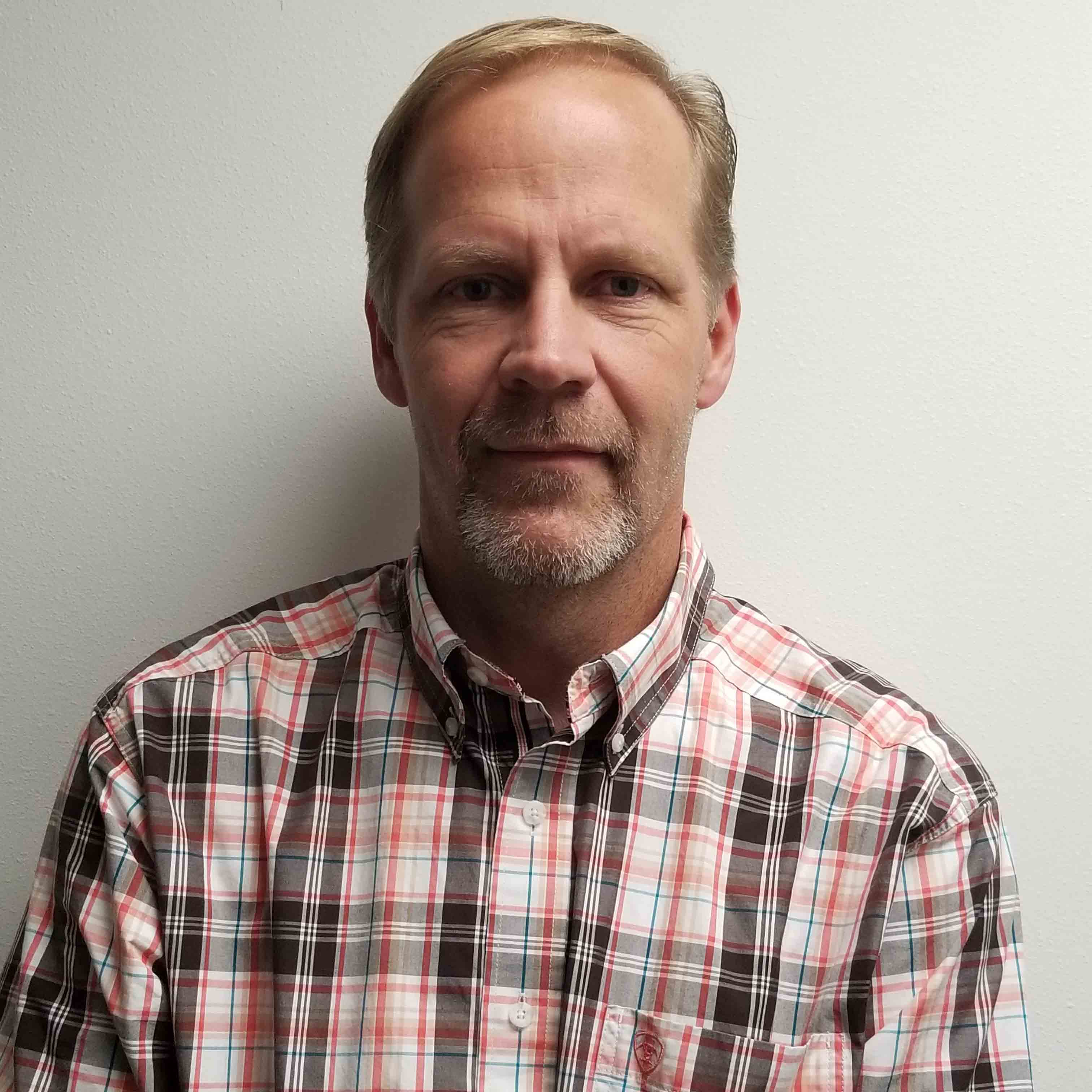 Bob is the Monroe County Land Conservation Department (LCD)–Director, where he previously served as a Soil & Water Conservationist with the LCD in Sparta, Wisconsin, since 1989. Has a B.S. Degree in Resource Management and Soil Science from UWSP. He has served on many federal, state and local committees influencing conservation policy. Over the course of 30 plus years in Monroe County he’s responsible for the stream restoration program which included the Amish Community; phosphorous trading program with municipalities, created the first Land Use Planner position in Monroe County along with the Climate Change Task Force, and serves as the Wisconsin Land & Water - President. He grew up in a small community called the Arches, in Winona County MN. 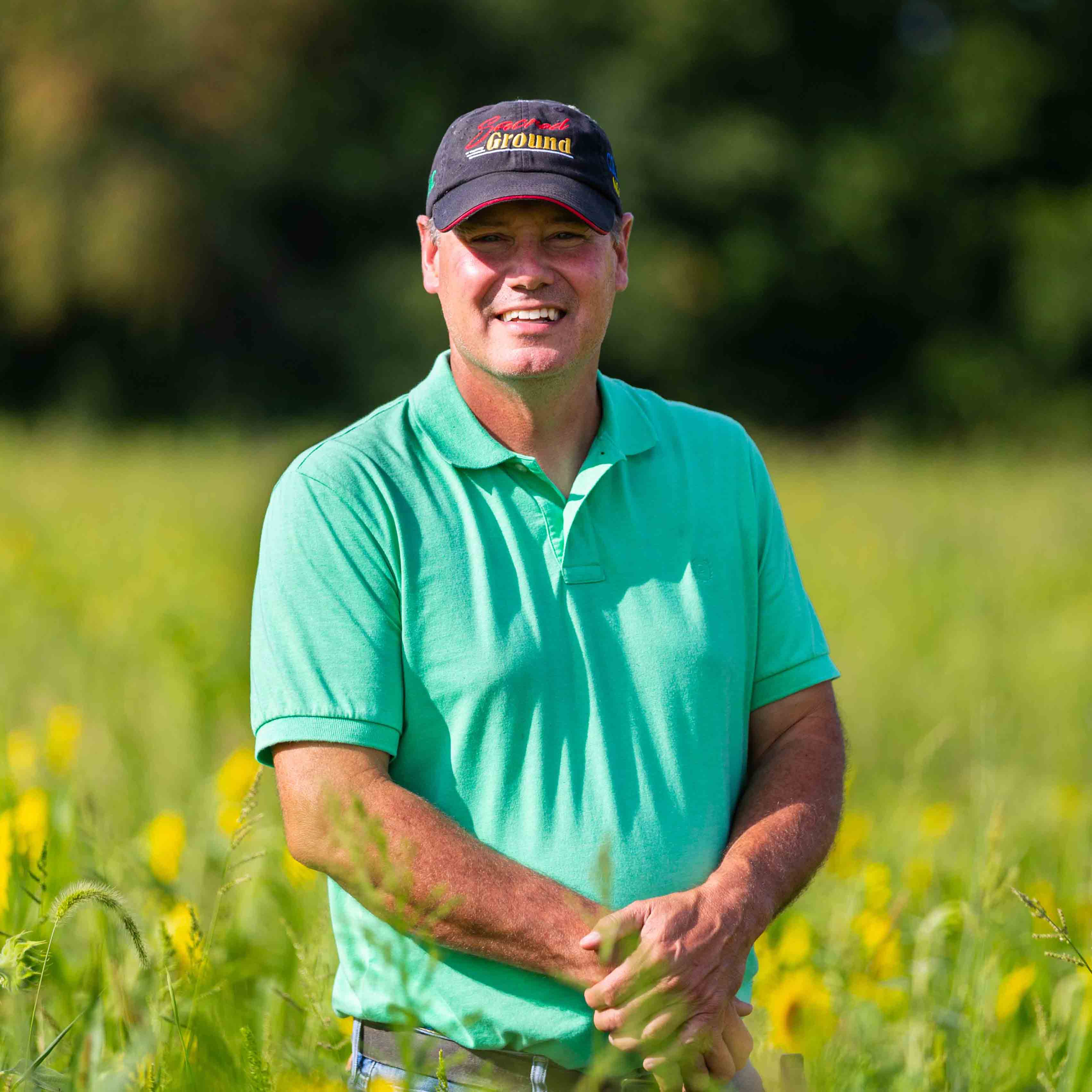 Rick Clark is a 5th generation farmer from Williamsport, IN. The main goal on the farm is to build soil health and achieve balance with Mother Nature. Rick has developed and is constantly improving a systematic approach to regenerative farming. He is most proud of incorporating regenerative farming practices with all acres being certified organic. He calls it regenerative organic stewardship with no tillage. He will suppress weeds and build soil health with cover crops and no tillage. Rick also cares deeply about human health, as it is another important driver behind the organic no till style of farming. Rick is building a system that will be viable and profitable for generations to come.