I knew without a doubt that Stout was for me.

Nick Super will always remember sitting down with his admissions counselor on his first tour of UW-Stout and knew of the many opportunities opening to him. Beginning his Business Administration degree, he was excited to start his hands-on education and working with experienced faculty who are industry professionals.

His program focused on giving him the skills needed to be a successful manager in the field. He was able to build a network of mentors on and off campus through his projects and community outreach experiences.

But at the end of his freshman year, Super faced the biggest obstacle of his young life. He suffered a traumatic brain injury and was out of school for nine months during his recovery. When he was able to return, his learning style had changed.

"Rediscovering how I learned was a significant challenge," Super said. "Stout had services on campus that helped my transition, and I am confident that because of the support Stout gave me I was able to come back better and more motivated than ever."

During his college career, Super participated in four co-ops in two states with three companies. His co-ops helped him discover which positions interested him. He was able to travel the country and even went to China with the Operations Management group for a study abroad experience. He learned about Chinese manufacturing and operations techniques.

"That trip was something I will never forget," Super said. "And it helped me to become an even better student."

Event Coordination Intern at Music For All, Planning Analyst at Target, Operations Manager at Shutterfly 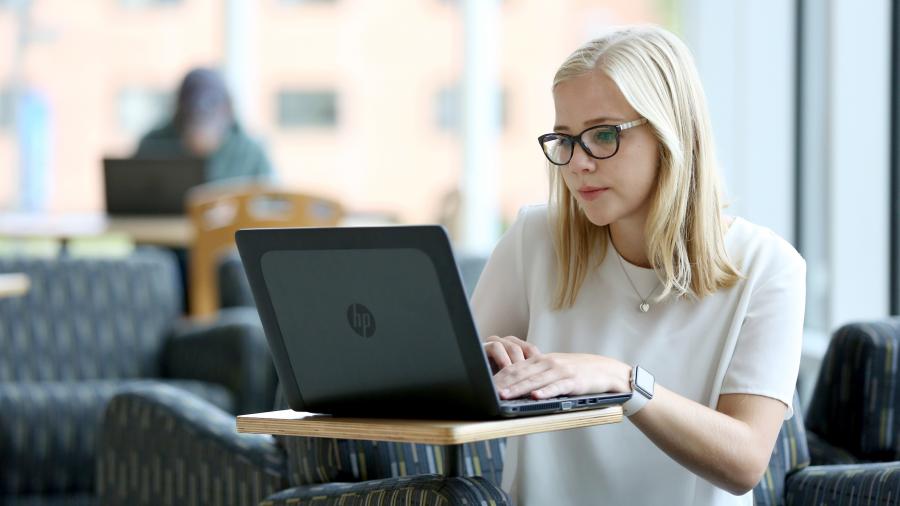 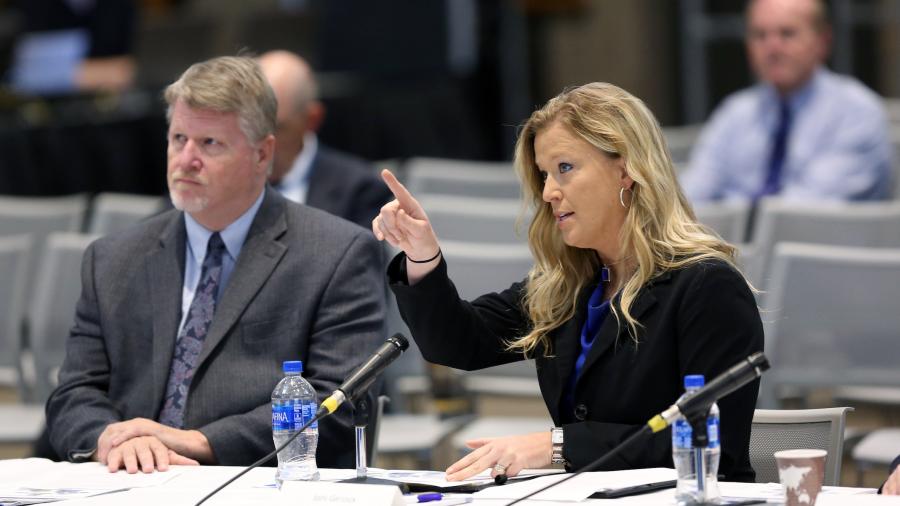 Are you interested in studying how societies use and distribute their limited resources?
Learn More